A landfill has three stages of decomposition. The first one is an aerobic phase. The solid wastes that are biodegradable react with the oxygen in the landfill and begin to form carbon dioxide and water. Temperature during this stage of decomposition in the landfill rises about 30°F (16.7°C) higher than the surrounding air. A weak acid forms within the water and some of the minerals are then dissolved. The next stage is anaerobic, in which microorganisms that do not need oxygen break down the wastes into hydrogen, ammonia, carbon dioxide, and inorganic acids.
Read more: Landfill – Decomposition – Gas, Stage, Methane, and Water – JRank Articles http://science.jrank.org/pages/3806/Landfill-Decomposition.html#ixzz476jfFIrj

In the third stage of decomposition in a landfill, methane gas is produced. Sufficient amounts of water and warm temperatures have to be present in the landfill for the microorganisms to form the gas. About half of the gas produced during this stage will be carbon dioxide, but the other half will be methane. Systems of controlling the production of methane gas are either passive or active. In a passive system the gas is vented into the atmosphere naturally, and may include venting trenches, cutoff walls, or gas vents to direct the gas. An active system employs a mechanical method to remove the methane gas and can include recovery wells, gas collection lines, a gas burner, or a burner stack. Both active and passive systems have monitoring devices to prevent explosions or fires.

END_OF_DOCUMENT_TOKEN_TO_BE_REPLACED 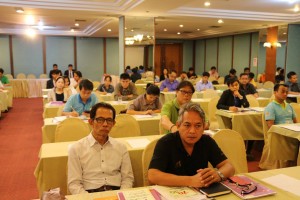 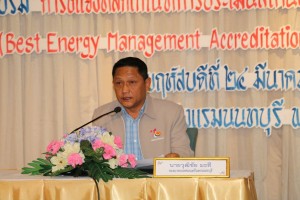 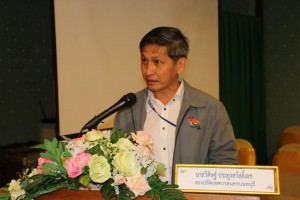 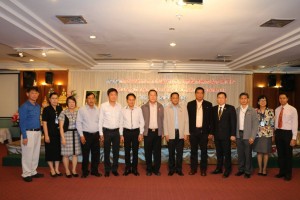 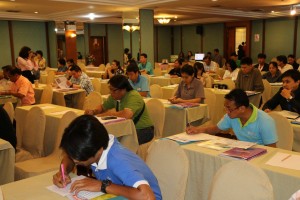 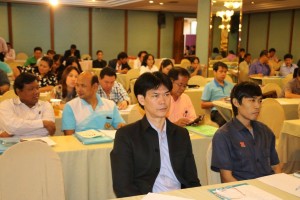 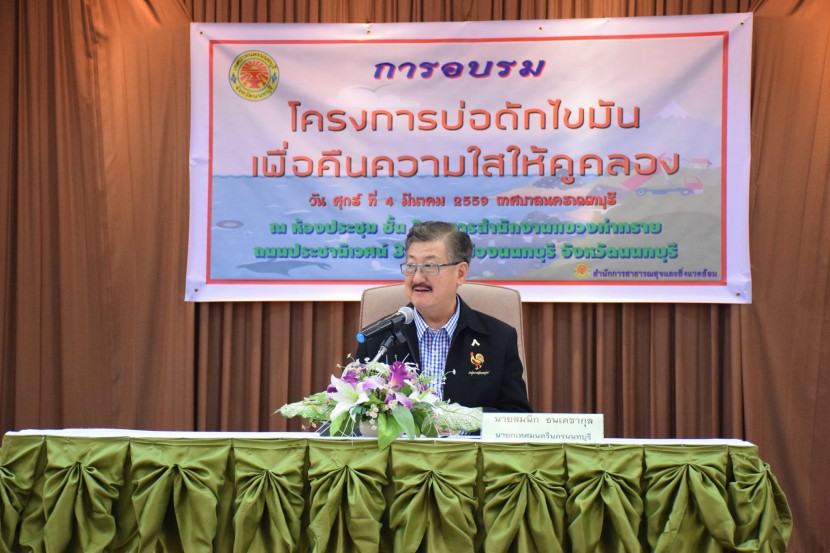